World Record Run with Guiding Eyes for the Blind CEO

Scott is in the process of breaking the world record for running the entire Appalachian Trail.
http://www.runnersworld.com/rt-web-exclusive/fastest-known-times-appalachian-trail

Tom is a blind runner, and Scott guided Tom through this year's Boston Marathon. The two friends joined up on the AT today to help raise money for Guiding Eyes. Scott is donating part of the proceeds from his run to Guiding Eyes.

Two news crews and a documentary film crew were on hand to capture Scott as he passed through Perkins Peak with Tom today. The film crew is working on a documentary called 'Game Changers', which features vegan super-athletes  to help shed light on the ever-growing problem of methane waste from cows raised for beef.

Guide Dog-in-training German Shepherd Klinger was there to represent our four-legged furry friends.  Klinger is also the first Guiding Eyes dog to be trained to guide visually impaired people on long distance runs.

Click the link below to see an article written about the event!
http://observer.com/2015/06/i-can-hear-the-cheering-inside-the-mind-of-a-blind-distance-runner/ 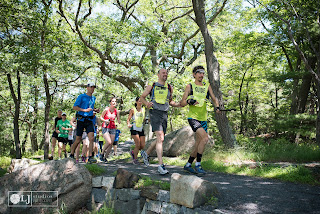 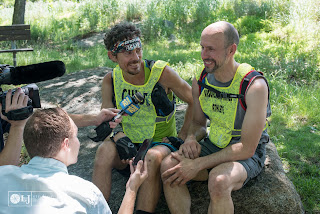 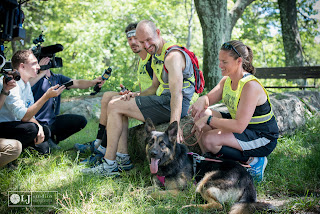 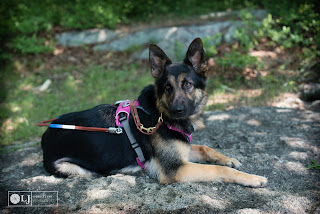 Check us out on Pinterest!  We just updated our Pinterest look and have a bunch of new Pins!  We are really trying to update all our social media 'looks' so they are aesthetically cohesive!  You can also check us out and follow us on instagram @ljstudiosphotography !!! 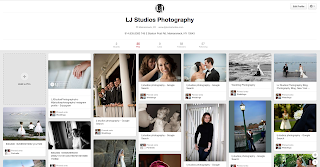 May the force be with you...

Recently LJ Studios Photography had the pleasure of photographing a very fancy private airplane!  Being the Star Wars fans we are, we decided the cockpit image could use a little something to make it more interesting!  Hopefully the clients like our sense of humor! 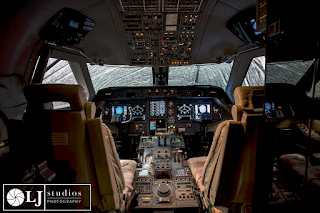 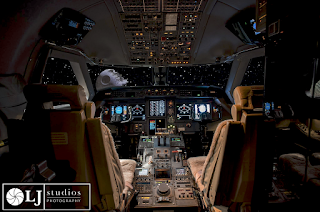